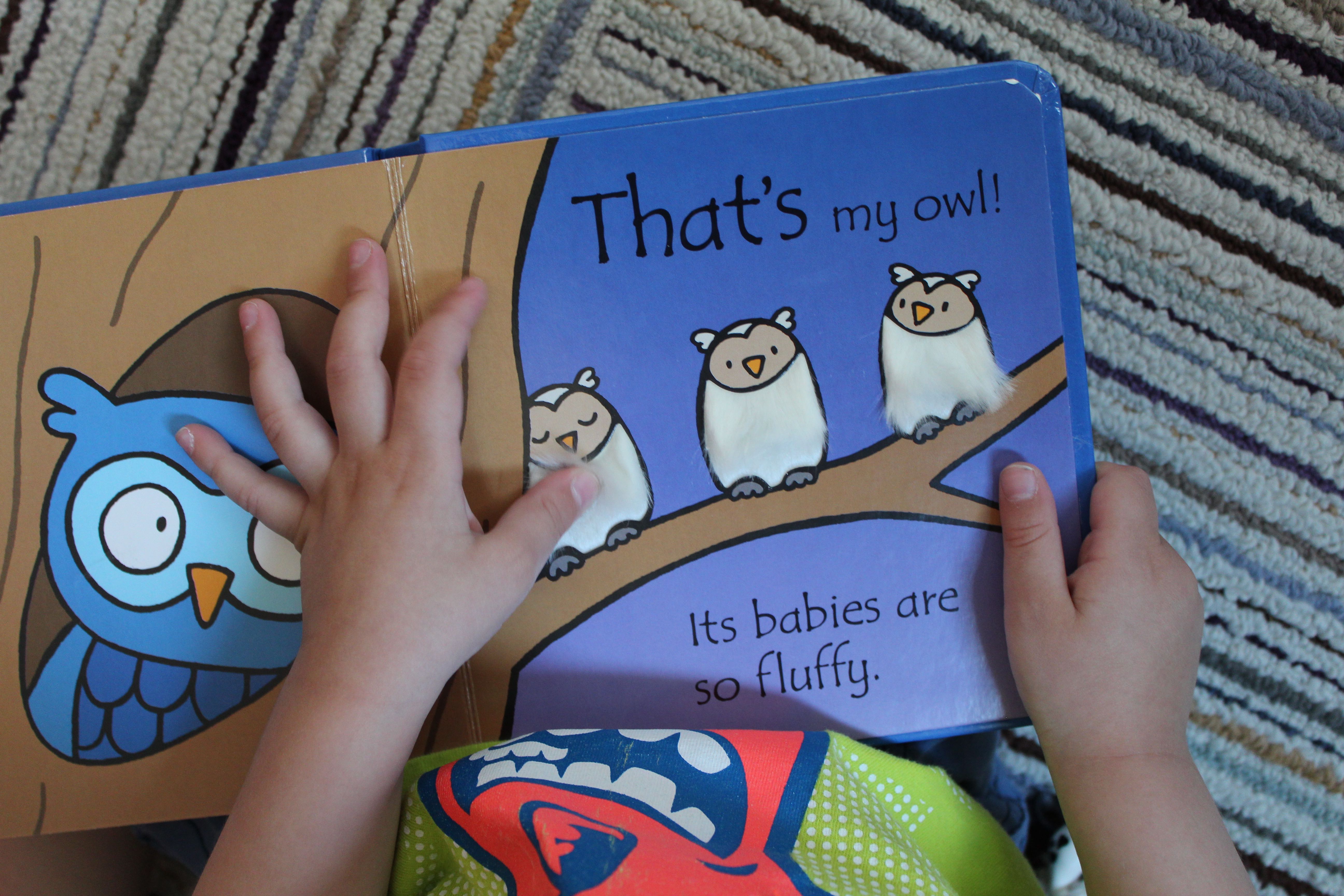 Before the boys started ABA (Applied Behavioral Analysis) therapy, I was really upset about it. I didn't like the idea of it because it wasn't fair. Other two-year-olds weren't spending 20+ hours a week under intense instruction that often made them cry with frustration. No, they got to play without anyone telling them that the way they played was wrong. Luckily, despite my negative preconceptions, I didn't hold them back from treatment. I'm an evidence-based lady, and the science is very clear that ABA works.1

My sister Lila, inexplicably and quite coincidentally, has long been fascinated by autism. My nieces are neuro-typical and we don't have anyone else with autism in our family, so I'm not really sure where this comes from. She's read practically every ASD/Asperger/PDD-NOS memoir published in the last couple decades, so she's been my sounding board since this whole thing started. It was Lila who predicted that when I saw the progress my kids made, I would do a 180 and declare my love for ABA and all the therapists.

Oh, how I love ABA and all the therapists.

This is quite a long way of introducing Usborne's "That's not my..." touchy-feely book series by Fiona Watt with illustrator Rachel Wells. But it was Daisy, one of our ABA therapists, who recommended these books. And this parade of therapists (4 ABA therapists, 3 OTs, 2 speech pathologists, and counting...), while overwhelming, is enriching every aspect of our lives. Even our bookshelves.

Daisy first loaned us a copy of "That's not my train..." to read with Harry for a few days, telling us that she thought it would be good for his (tactile) sensory issues.2 In general he is hypo-sensitive and craves touching things and examining objects closely. He was mesmerized by touching the "squashy" blue wheels of the train on the cover and the "bumpy" side of the yellow train on the third page. He liked tilting the book on page two so that the "shiny" reflective windows caught the light. And like every other sensory 'fix' we've found for him, after he spent some time with the book, he seemed less irritable and easier to engage.

Every book has exactly the same format. The same cute little mouse (some kind of anthropomorphic millionaire, I like to imagine) is looking for its [thing/person], but finds five or six other [things/people] first. Whether it's an animal, a vehicle, a magical being or a fairytale creature, the things/people the mouse encounters all have specific tactile features that are named and shown through brightly illustrated two-page spreads that feature a texture to touch or something special to interact with visually.

Harry and Luke (who also likes the train book because he's very interested in vehicles at the moment) independently pick up one of these books about once a day for 3-5 minutes. To me, that's a winner.

What we love about this series:

(*Thanks to Daisy for these notes!)

1. A list of the key studies conducted between 1985 and 2010 about the efficacy of ABA therapy for children with autism is available on the Lovaas Institute website.↩

2. I wasn't surprised to find out that Usborne advertises its products specifically for parents and educators of special needs children.↩

3. See Usborne catalog for "That's not my..." touchy-feely series.↩