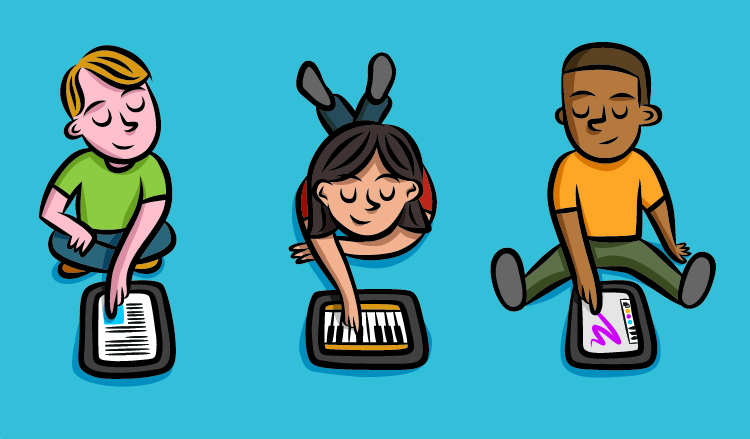 6 Ways To Use Screen Time To Encourage Reading

It's become a common New Year's resolution for parents: This year, less screen time. But it's a promise that's almost impossible to keep, particularly if you are the parent of a child with

15 Counting Books for Kids with Autism

So many kids with autism love numbers. And why shouldn't they? Numbers are predictable, familiar, and orderly. My 5-year-old twin boys became really, really interested in numbers when they were two, and they 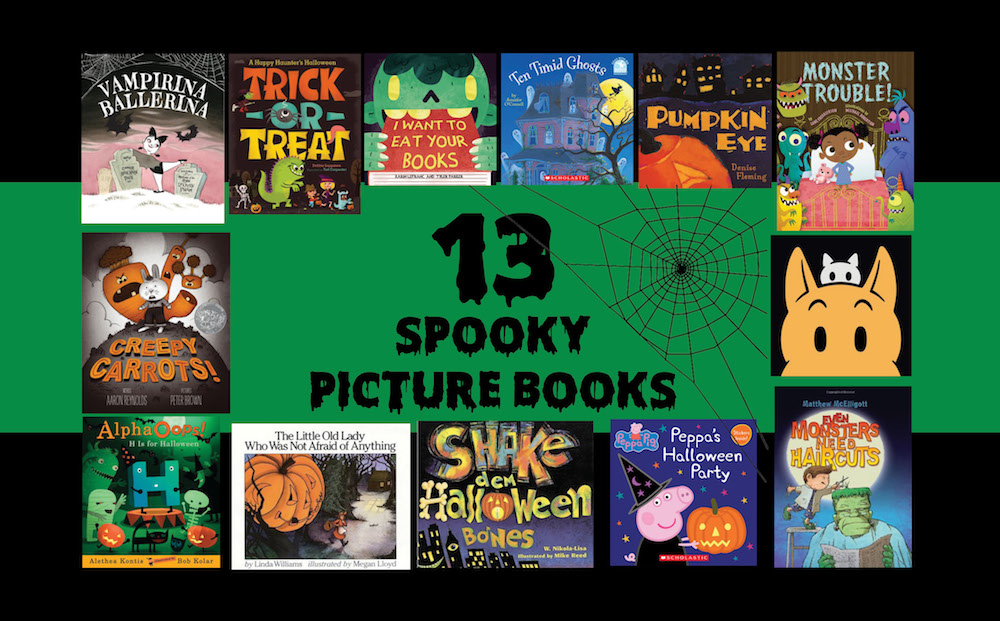 In the heat of July, my 5-year-old twin boys begged to watch The Nightmare Before Christmas every day. But I'm not complaining. There's no question that they inherited the Halloween gene from me. 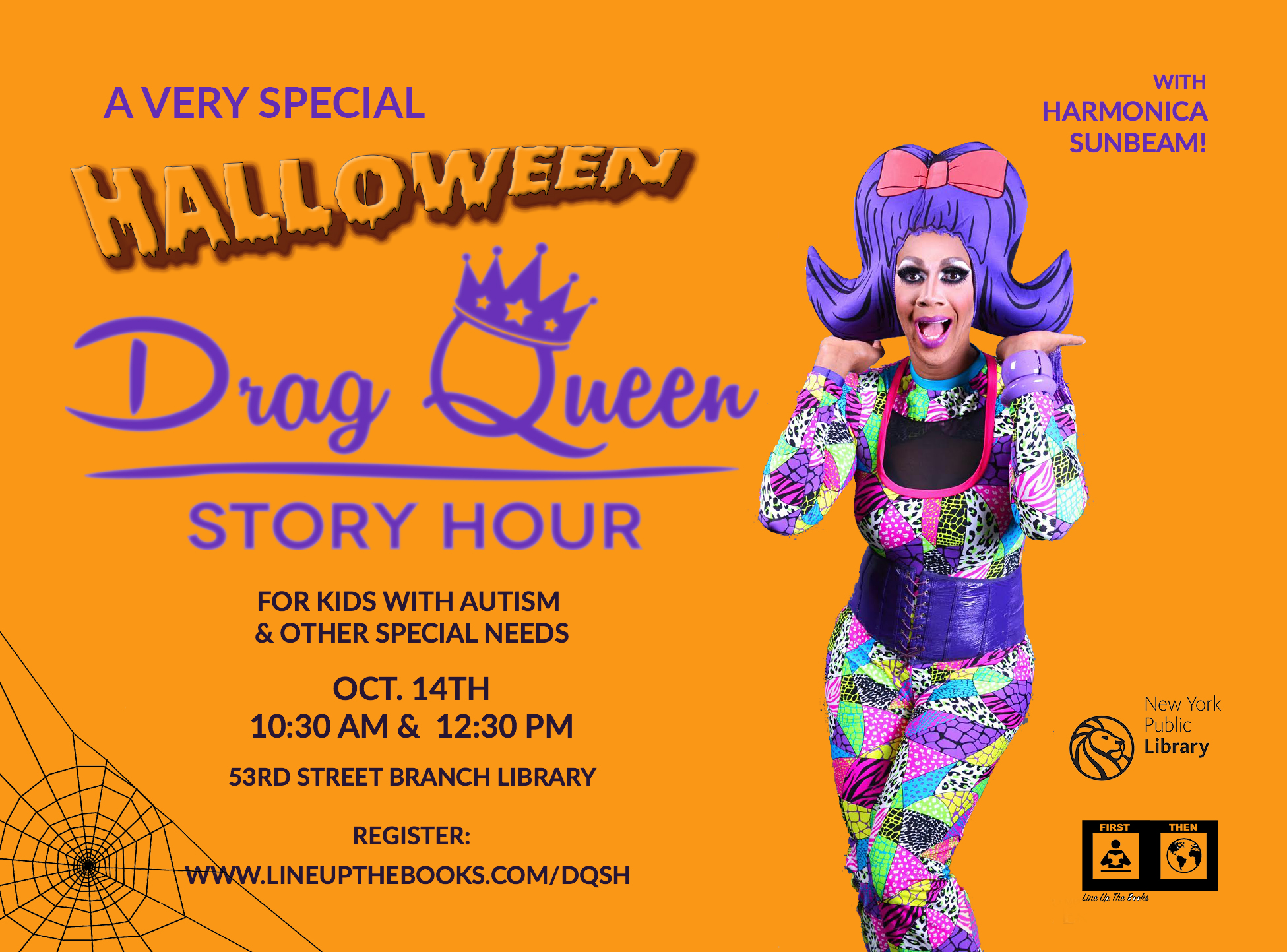 Drag Queen Story Hour (DQSH) is exactly as awesome as it sounds: fabulous drag queens reading picture books to children. It was conceived in San Francisco (naturally) by RADAR Productions, and soon spread

Once upon a time, I thought I'd be able to potty train my two-year-old twin boys in three days, just like the internet promised I could. I was in denial about my situation: 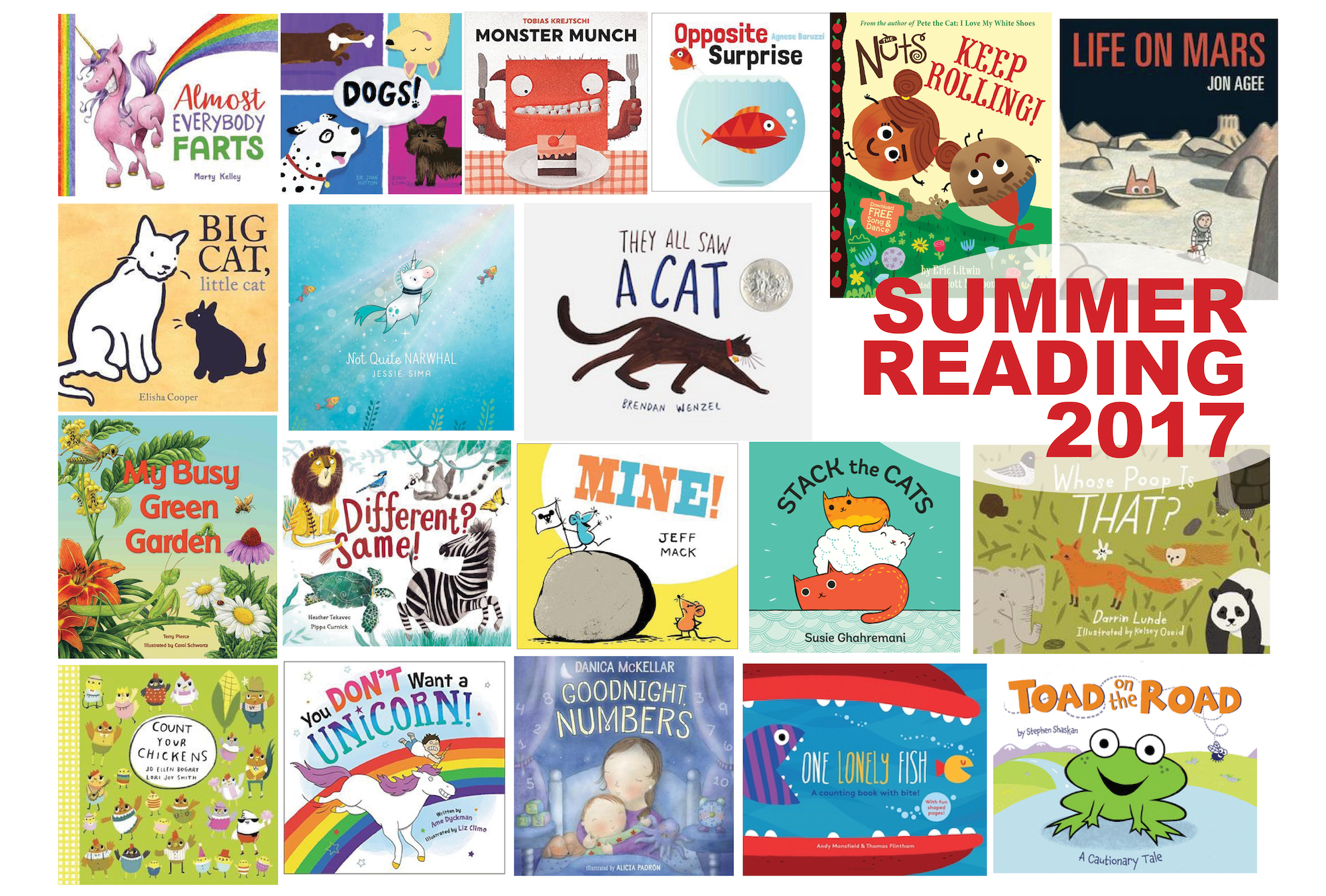 Part two of my summer reading list for kids on the autism spectrum features 10 more of the year-so-far's standout picture books and board books. Click here to read last week's post for